Home > News > Statement > HRN welcomes Palestine’s accession to the ICC as a significant step towards justice and accountability for the grave human rights violations in OPT.

HRN welcomes Palestine’s accession to the ICC as a significant step towards justice and accountability for the grave human rights violations in OPT. 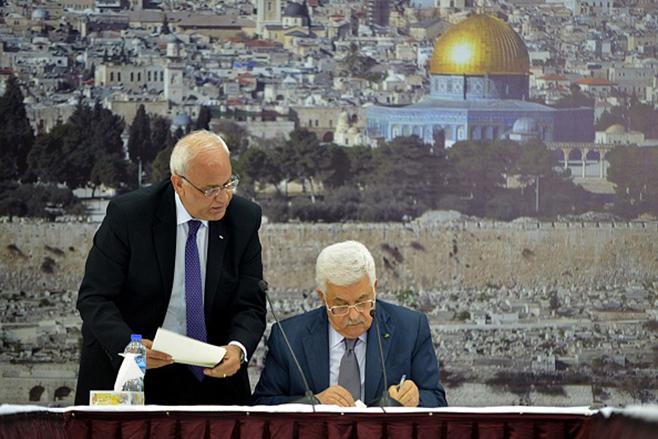 2. By ratifying the Rome Statue, the ICC will be given jurisdiction over alleged war crimes and crimes agains humanity committed in Palestinian lands. According to the court’s registrar, jurisdiction would date back to June 13, 2014.
This allows the ICC prosecutor to investigate crimes committed during the conflict between Israel and Hamas within the Gaza Strip in July and August 2014, during which more than 2000 Palestinians, including 500 children, as well as 6 Israeli civilians were killed.
For decades the grave violations of international human rights and humanitarian law have been endlessly repeated in the OPT and during conflicts in the OPT. Ending impunity of these violations are crucial to the future protection of human rights for civilians located in and surrounding OPT and is an essential prerequisite for a peaceful resolution of the conflict.

3. HRN condemns any actions that hinder or sanction Palestine’s accession to the ICC and any effort to seek justice and accountability.
It is grave concern that the Israeli government has taken retaliative measure, halting the transfer of around NIS 500 million (around $127 million) tax revenues to Palestine.[1]
Based on previous agreements, Israel collects millions of dollars in custom and excise duties on behalf of the Palestinian Authority, and is obligated to transfer these funds monthly. Withholding the tax transfers to Palestine is a clear attempt by Israel to plunge the Palestinian economy into chaos.
HRN also urges other governments refrain from intimidatin or retaliation against Palestine due to its accession to the ICC by any means, including the withdrawal or suspension of economic aid.

4 Seeking justice and overcoming impunity is the most important way to end all violations of international law in the OPT.
HRN calls on the the ICC prosecutor to comprehensively investigate all alleged war crimes and crimes against humanity during 2014 conflicts and any future crimes falling within the jurisdiction of the Court.
HRN calls on and the international community as a whole to support all effort to achive justice and accountability over the crimes in the OPT.