HRN gives full support to grassroots efforts of civil societies based on the firm belief that such activities can make a real difference for human rights situations on the ground.

Since 2014, HRN has operated a human rights education program inside Myanmar in collaboration with the Myanmar Bar Association (MBA) to provide human rights education to local lawyers and citizens. HRN sends affiliated lawyers roughly 5 times per year to Yangon, where they hold law seminars to the MBA, student law groups, other NGOs, and more. 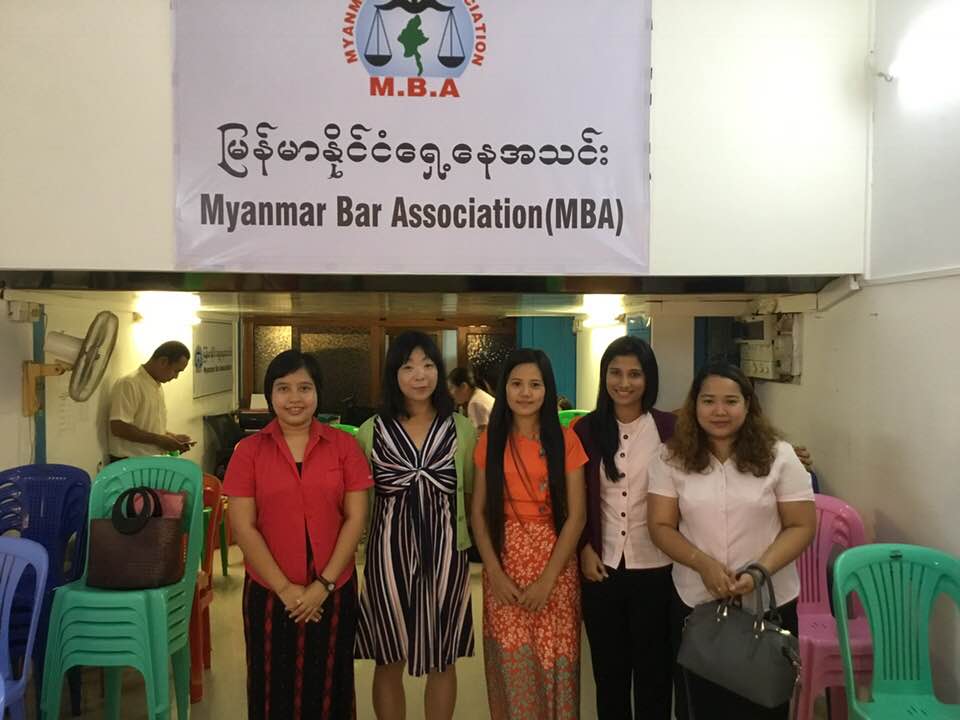 Activities, Statements and Reports on this topic