On November 18, 2017 Human Rights Now held its annual Charity Walk and Run around the Imperial Palace in Tokyo. We would like to mention a big thank you to all who participated in the event and helped this event take place. While it was expected to rain on the day, we were lucky enough to end the event without any difficulties. 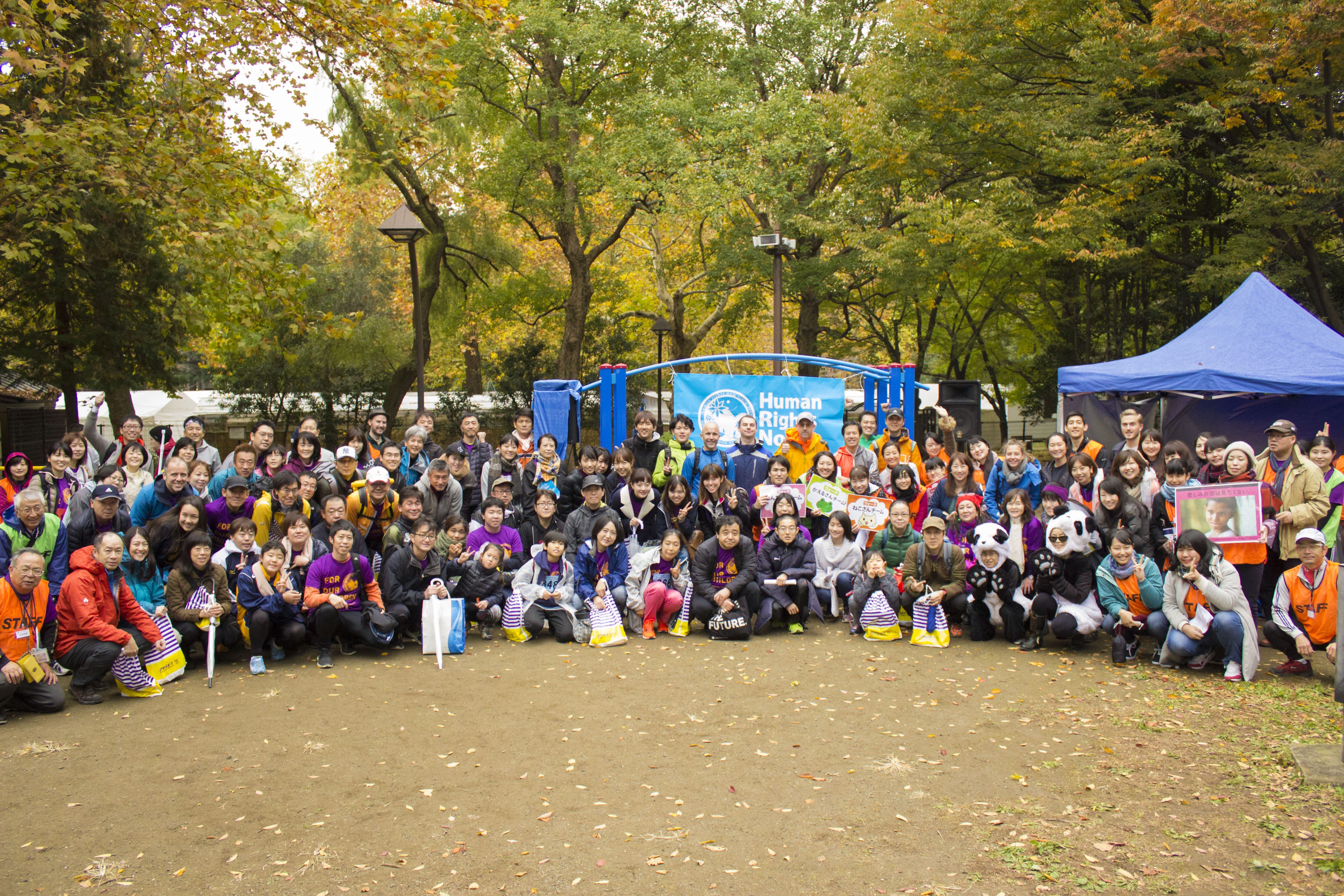 The event was held to celebrate the U.N Universal Children’s Day (November 20th) hoping to raise awareness, and to increase recognition of this day.

As mentioned in the slogan, this year we focused on the theme of preventing all kinds of violence and abuse against children, mentioned under the 2nd target of the 16th goal in the SDG. Throughout the event, several workshop and quizzes took place to share information on these issues. 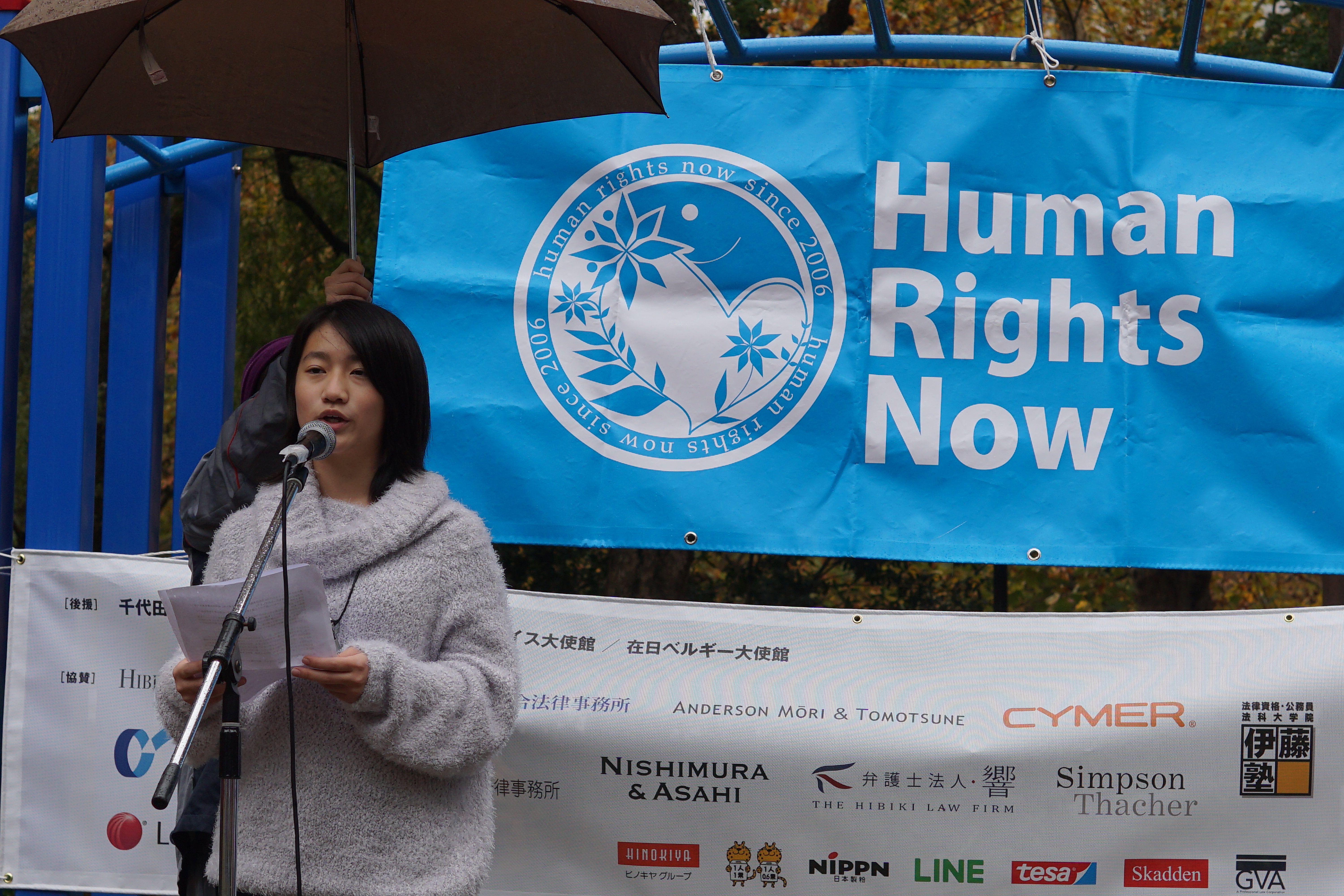 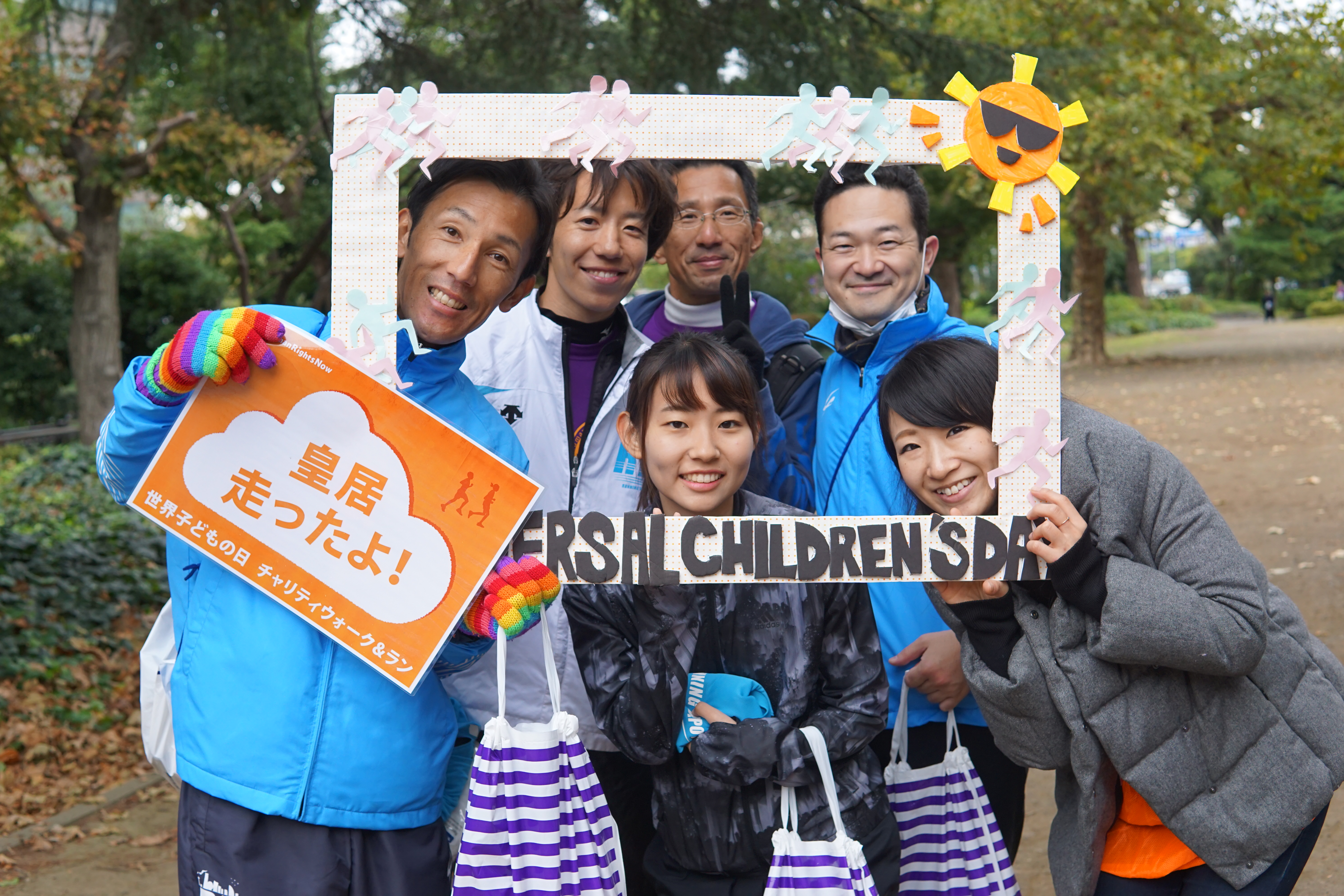 Moreover, Hakuno-san, the winner of the the Speech Contest gave her speech on the significance of embracing diversity. We hope her speech touched the hearts of many people who joined us on the day. 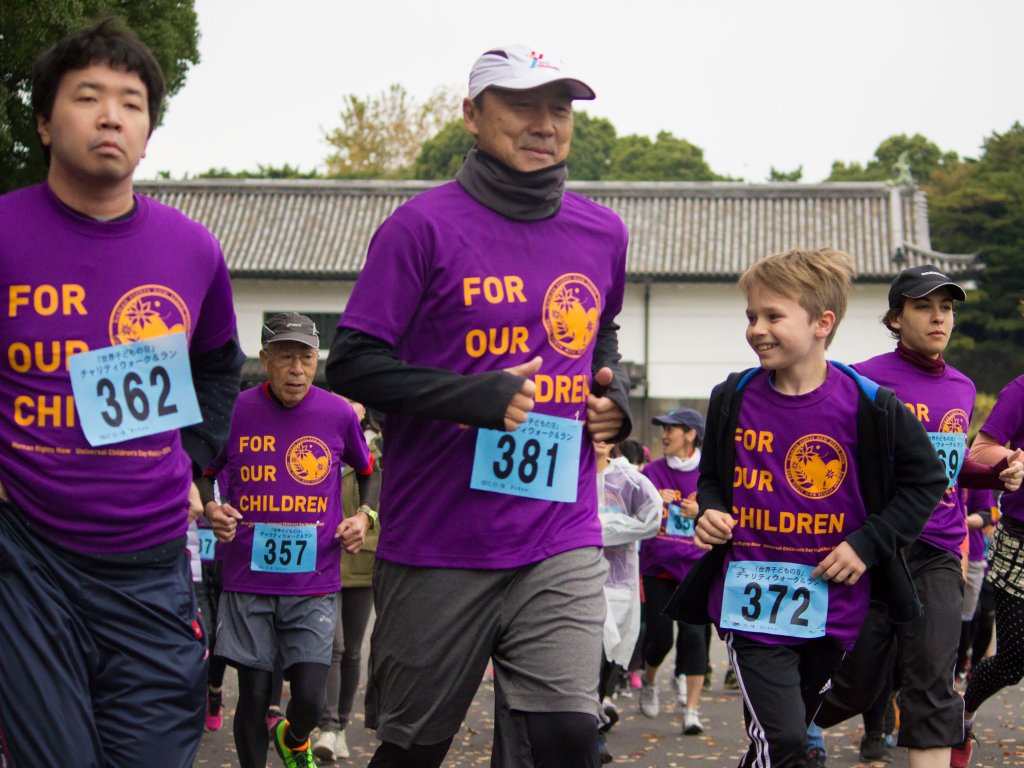 Human Rights Now really appreciates the support of all the runners and participants who made this event a success and helped us promote the end of violence against children.

Thank you again to all the volunteers and staff who made Charity Walk & Run 2017 possible!