HRN, along with South Korean and international NGOs, reported that in December 2019 the fishing vessel Longxing 629, owned by Dalian Ocean Fishing Company, dumped the bodies of three Indonesian crew members into the Pacific Ocean near Samoa. We have co-signed a letter requesting the Western and Central Pacific Fisheries Commission (WCPFC) to have the vessel added to the IUU list (for illegal, unreported, and unregulated fishing).

You can read the letter to the WCPFC that we co-signed here: Letter_to_WCPFC_Chair.pdf

You can read the full briefing report on the abuses against the crew of Longxing 629 here: Briefing_on_Longxing629.pdf

The full text of the joint Press Release for the letter and report is below. 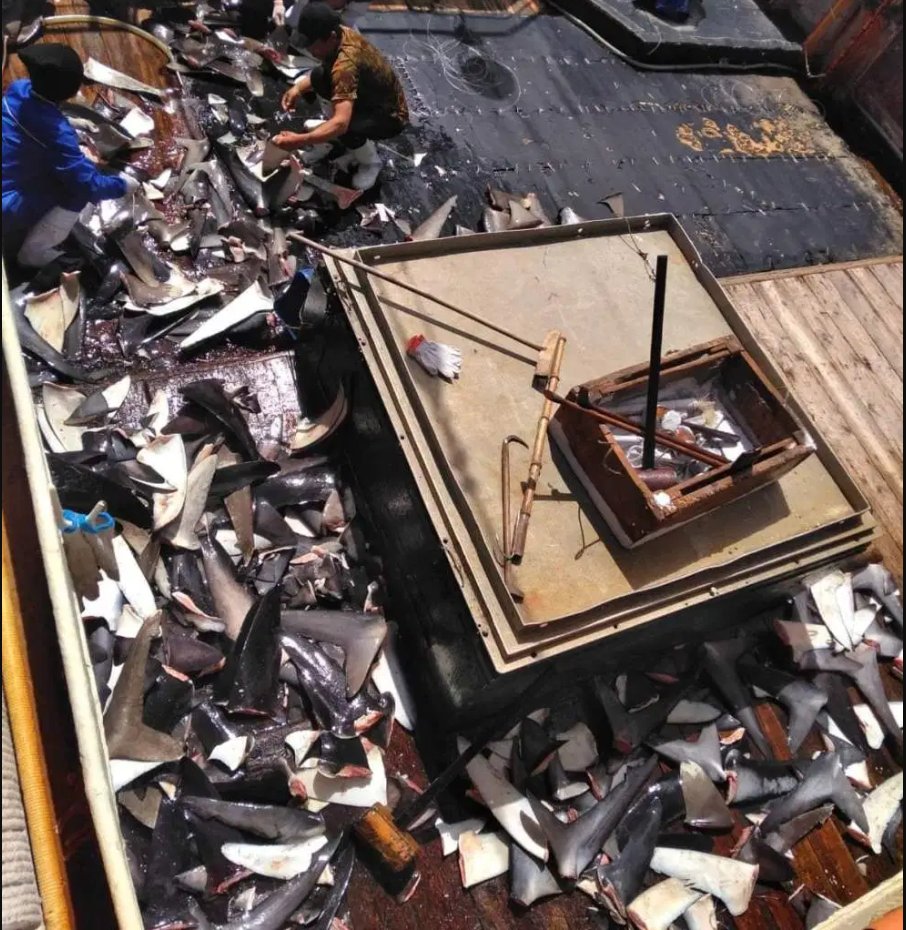 Korean NGOs and International NGOs call on WCPFC for inclusion of Longxing 629 on the IUU list  – Sea burials of Indonesian crew, human rights abuse and catch of endangered shark species onboard the Chinese vessel are revealed

On July 22, Advocates for Public Interest Law (APIL), Citizens’ Institute for Environmental Studies (CIES), Korea Federation for Environmental Movements (KFEM), and Environmental Justice Foundation (EJF) sent a letter co-signed by 31 NGOs to the chair of the Western and Central Pacific Fisheries Commission (WCPFC) regarding the case of Longxing 629 (see the appendix 1). The letter urged for thorough investigations, strong actions to prevent recurrence, and the vessel’s inclusion on the WCPFC IUU Vessel List.

The NGOs are calling for strong measures to address the vessel’s alleged violation of:

If Longxing 629 is included in the IUU list, it can no longer undertake fishing operations in the convention area. The flag state of the vessel included in such lists could then be designated as preliminary IUU fishing country by the U.S. or the EU. Unless the country shows significant improvements and considerable efforts to stop IUU fishing, its fisheries product export could be negatively affected to the US or the EU market. In the case of the EU, its IUU vessel list comprises vessels included in the IUU lists of regional fisheries management organizations (RFMOs) like the WCPFC.

In light of precedents, it is reasonable to designate China as preliminary IUU fishing country. The alleged infringements committed by Longxing 629 are more serious than those committed by Korean vessels, which resulted in Korea’s designation as preliminary IUU fishing country by the U.S. and EU in 2013 and by the U.S. in 2019, respectively. APIL’s Attorney Jong-Chul Kim remarked, “the case of Longxing 629 is a textbook example of human trafficking that is closely related to illegal fishing. The absence of sanction measures by the WCPFC, U.S., or EU will raise criticism over the unfair double standard in decision making.”

Despite persistent allegations of Chinese distant water fleets’ IUU fishing and irresponsible practice, not once was China designated as IUU fishing country by the U.S. or EU. “Failure to take appropriate actions in response to Longxing 629’s breach of numerous CMMs would set a negative precedent and undermine international efforts to combat IUU fishing activities and related human rights abuses,” said Eunhee Kim, Senior Researcher at the CIES, emphasizing the importance of including the vessel in the WCPFC IUU list. 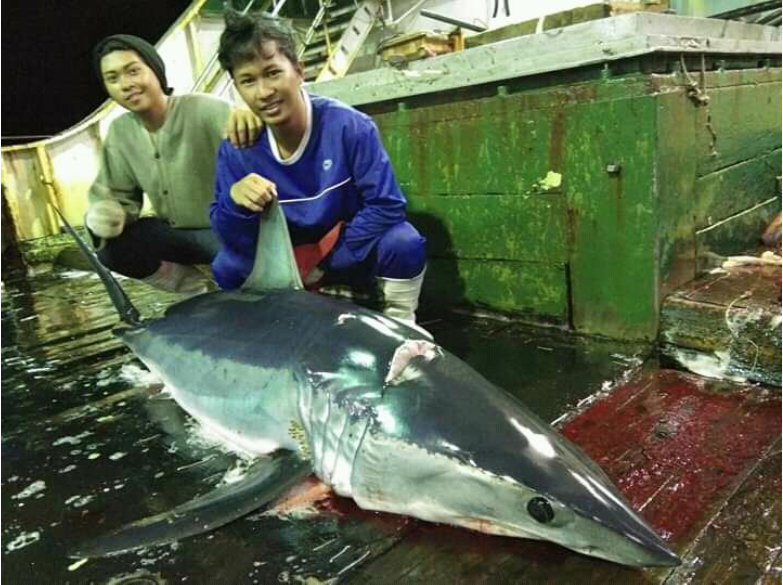 Lead author organizations of this letter, APIL, CIES, EJF, and KFEM had previously released a report on the Longxing 629 case (see the appendix 2). The report included the detailed description of IUU fishing activities and human rights abuses against Indonesian crew committed onboard the vessel; and an analysis on the allegedly breached international agreements, namely the WCPFC Conservation and Management Measures (CMMs), Convention on International Trade in Endangered Species of Wild Fauna and Flora (CITES), and WHO-ILO-IMO International Medical Guide for Ships (IMGS). YongKi Lee, Ocean Conservation Coordinator at the KFEM said, “the plain breach of legally binding international agreements by Longxing 629 jeopardized core values of the international society.”

In December 2019, Longxing 629, owned by Dalian Ocean Fishing Company, dumped the bodies of three Indonesian crew in the Pacific Ocean near Samoa. The vessel’s engagement in human rights abuses and illegal shark fishing was brought to the surface when the crewmembers staying in Busan were interviewed by APIL. WCPFC is an international fisheries organization with 26 members, 8 cooperating non-members, and 7 participating territories. Upcoming Technical and Compliance Committee (TCC) and the annual meeting scheduled for September and December 2020 respectively will discuss issues regarding fishing quota and the IUU vessel list.

Appendix 2: A Briefing on Longxing 629 written by Korea IUU Coalition