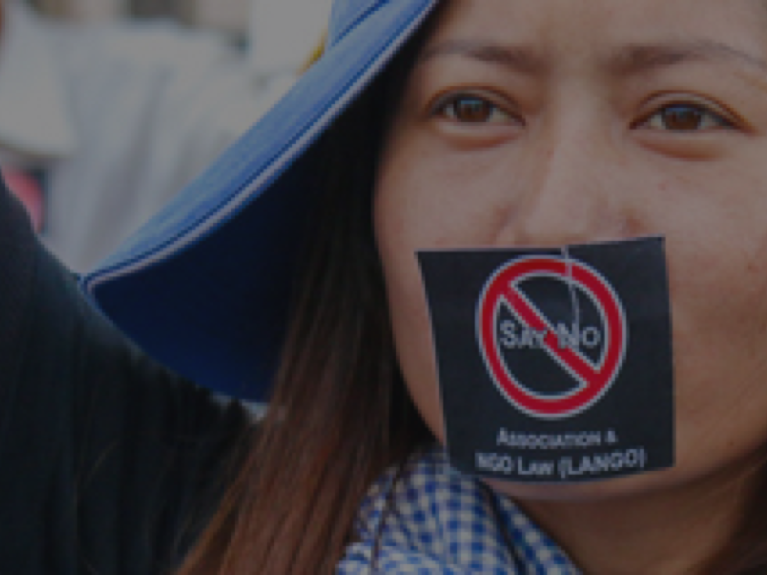 Human Rights Defenders work for the promotion and protection of civil and political rights as well as the promotion, protection and realization of economic, social and cultural rights. Due to their work, they are subject to judicial and other harassment by officials, which use national security and other arbitrary grounds to criminalize their activities.

Human Rights Now uses advocacy to amplify their voices at the regional and international levels, bringing their work to the attention of the public and the international community. 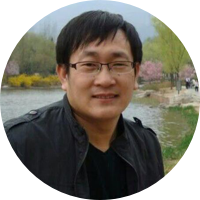 Wang Quanzhang
Lawyer
Wang Quanzhang is a rights lawyer in China detained since 2015 and convicted and sentenced in December 2018 to 4.5 years for subversion in a closed hearing.
Read more

Wang Quanzhang is a rights lawyer who worked to expand access to legal assistance, organize training for lawyers and train victims in judicial proceedings. He defended individual cases in court on illegal and unfair land expropriations, victims of labor camps, prison abuses, and political prisoners.

He was disappeared and detained as part of the 709 crackdown against rights lawyers in China in 2015. He has remained in detention since then and has not seen his family since 3 August 2015, after which he has been held incommunicado. In December 2018 he was convicted and sentenced to 4.5 years for subversion in a closed-door hearing.

Currently imprisoned for a 4.5 years sentence for subversion. 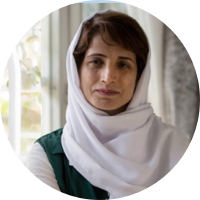 Nasrin Sotoudeh
Human rights attorney
Sotoudeh is currently serving a cumulative sentence of 38 years in prison. In her legal work, she has defended the rights of numerous vulnerable groups.
Read more

Nasrin Sotoudeh is a human rights attorney who has been imprisoned multiple times in Iran. She was awarded the Sakharov human rights award while in prison. She has defended dissidents in arbitrary detention, young women protesting compulsory hijab, domestic violence victims, juveniles on death row, and persecuted journalists, activists, and religious minorities

Sotoudeh is currently serving a cumulative sentence of 38 years in prison and was subjected to 148 lashes. She will not appeal due to mistrust in the fairness of the proceedings. 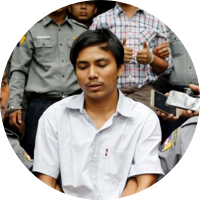 Wa Lone and Kyaw Soe are Reuters journalists who were detained from December 2017 until May 2019 after reporting on crimes by military and authorities in Rakhine and other states. The two won the Pulitzer Prize for their work in April 2019 and have become symbols of the importance of press freedom.

The two were released from prison in a Presidential amnesty in May 2019. 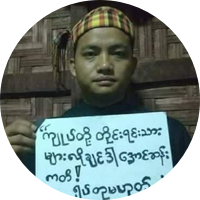 Lum Zawng
Human rights activist
Lum Zawng was imprisoned from December 2018 to April 2019 for his statements against the military's actions in Kachin state.
Read more

Lum Zawng is a lawyer and director of the Public Legal Education Department at the Kachin Legal Aid Network Group in Myitkyina, and he has provided legal training in politics, rule of law, criminal law, and women’s rights. In 2012-2013, he was a student at Peace Law Academy, which was administered by Human Rights Now at the time.

Imprisoned from December 2018 to April 2019 and currently continuing his activism work in Myitkyina.